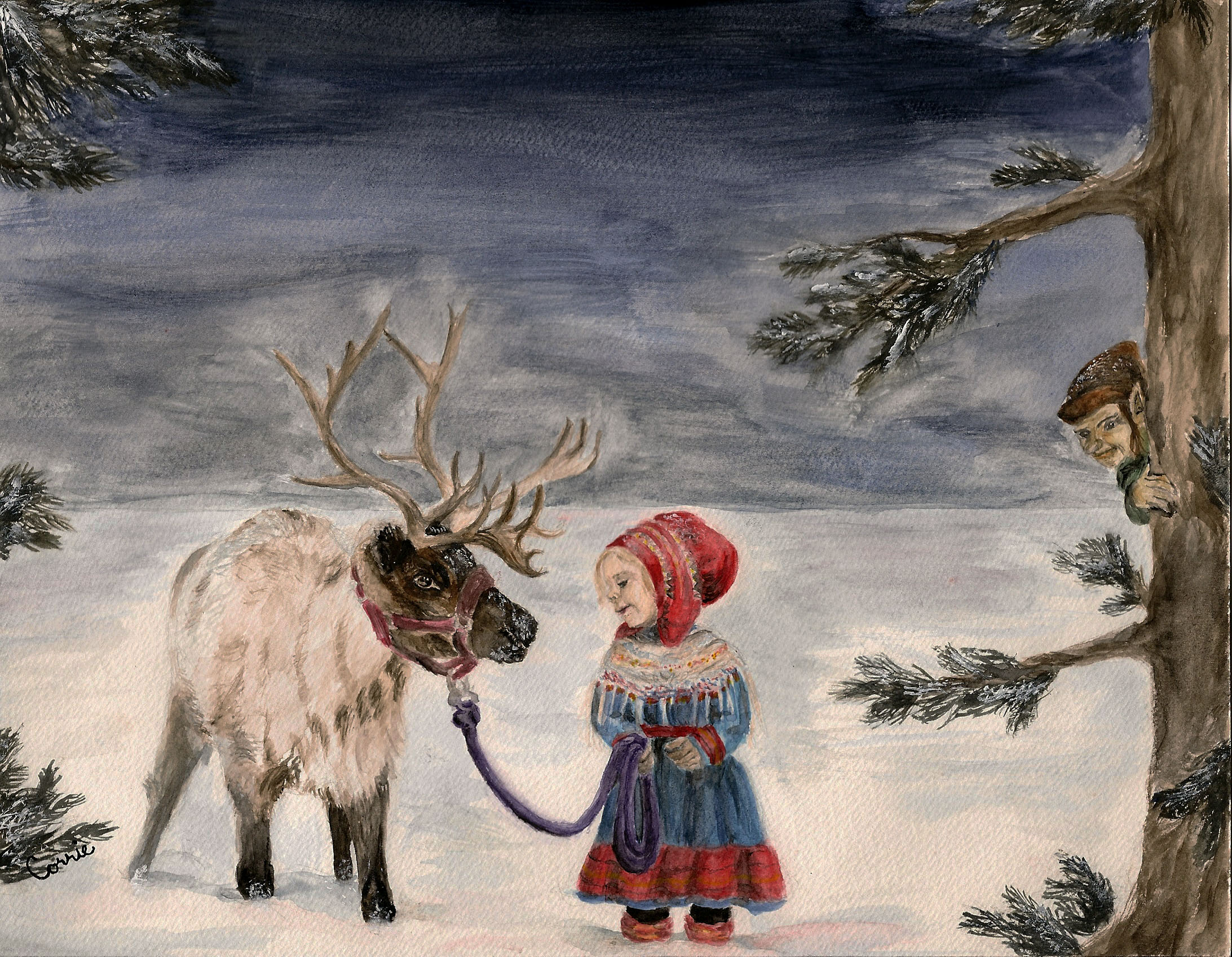 A family concert (for ages 6 and above)

Dr. Riikka Pietiläinen-Caffrey was born in Kemi, Finland, one hundred kilometers below the Arctic Circle. Riikka moved to Helsinki at the age of sixteen to attend the prestigious Sibelius High School. In high school, Riikka sang in choirs with one of the leading figures of the Finnish choral tradition, Marjukka Riihimäki. After high school, Riikka toured the world with Marjukka’s world-renowned female choir Philomela.

In the fall of 2001 Riikka moved to New York to study saxophone at the City College of New York. While in college Riikka drifted back to her first love, choral music, and founded her own female choir Las Sirenas. In the spring of 2005 Las Sirenas performed Riikka’s composition Viel valkee aamu, which was based on the war-time pomes of her grandmother. The nine-movement composition was composed for female choir and percussion, and choreographed by Riikka’s high school friend Hanna Kivioja.

About this concert:
I first sung these carols with Marjukka Riihimäki at Sibelius High School in Helsinki. While quite a few years have passed since those days, when I sing any of these songs, I can still picture my fellow singers and my wonderful mentor. I wish that with this traditional repertoire, I can share my love for Finnish choral music and female choirs with both the singers and audience