A Field of White: Celebrating the Joys of Winter and Christmas

Tickets: $10 adults, $5 seniors and students. Reserve your tickets by emailing: info@broomfieldchildrenschorus.org or tinaregina@aol.com. Seating will be limited. 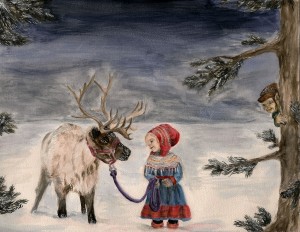 ASTER celebrates the season with selections from their recently released Christmas CD “A Field of White.”

ASTER will sing some of our favorite Scandinavian carols, a 14th century chant, the famous “Evening Prayer” from Hansel and Gretel, along with pieces which celebrate home and the beauty of snow.

If you wish to take home a CD, the suggested donation is $10. 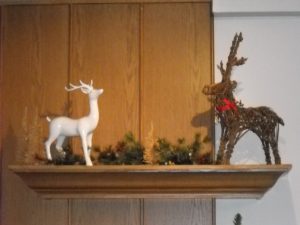 AND, what could make the season brighter? The beautiful voices of the Broomfield Children’s Chorus!

The young singers in the Broomfield Children’s Chorus are excited to bring you the sounds of the season! From the gentle, melodic lines of “Still, Still, Still,” and familiar “Manger Carols” to waiting for “Seven Feet of Snow” so there will be a snow day or a “Winter Blast” of cold weather, we promise to get you in the holiday spirit with our program of seasonal delights.

Hope is the Thing With Feathers: A Salute to Poetry

The Programme in PDF.

Use this link to join the livestream: Click Here.

The live-stream is free, though donations are gratefully accepted!
(Send a cheque made out to B.C.A.H. with ASTER Concert in the memo line to Broomfield Council on the Arts and Humanities, P.O. Box 681, Broomfield, CO 80038-0681 or visit www.artsinbroomfield.org to give online and designate your donation for ASTER Women’s Chamber Choir in the drop down menu.)

E. Pauline Johnson (1861 – 1913) was one of Canada’s most popular and successful entertainers at the turn of the 20th century. The daughter of a Mohawk Native-Canadian father and an English mother she adopted the name “Tekahionwake,” at age thirty-one. She created a Mohawk costume, and began touring Canada giving recitals of her poetry, comedy routines and plays. She was the first Native poet to have her work published in Canada, and was one of the few female writers at the time to make a living from what she wrote and performed. ASTER will be singing Sarah Quartel’s setting of Johnson’s poem The Bird’s Lullaby.

Emily Dickinson (1830-1886) Though she was a recluse during her lifetime, today she is one of the best known of all American poets. She wrote nearly 1800 poems. Hope is the thing with feathers is among the most familiar of her works. ASTER will be singing Susan LeBarr’s setting of this famous poem. The solo vocal pieces which will be performed on the concert were composed by Vincent Persichetti including the humorous poem I’m Nobody.

Susan Stewart (b. 1952) is both a poet and a scholar. In an interview at the University of Pennsylvania, Susan Stewart said that her primary goal as a poet is “to get people to read more slowly, and to reread, and to read a whole book and go back to the beginning of the book and see connections.” She is the recipient of a “Genius Award” from the MacArthur Foundation which noted that her poetry makes “strange and disorienting that which we usually take to be familiar and of common sense.” ASTER will perform James Primosch’s setting of her poem Cinder, from his song cycle Holy the Firm. He arranged this song specifically for the choir at the director’s request because they were friends in graduate school.

Christie Dickason (b. 1942) is known as a novelist, poet and teacher. She brings a diverse background to her work including four years as a director and choreographer with the Royal Shakespeare Company. She has lived in many countries and ASTER thinks that she has a wonderful sense of humour. The choir will perform Cecilia MacDowell’s setting of Would Like to Meet.

At the present time, ASTER does not know what requirements may be in place at the Broomfield Auditorium in November for those who wish to attend in person. Please know that your health and safety comes first, AND that we will find a way to share our music in the best way possible. ASTER has fallen in love with many new pieces on this concert and we think that our audience members will too! Tickets available from choir members or at the door. You can also obtain tickets through Brown Paper Tickets. 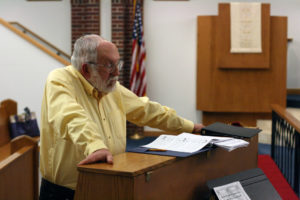 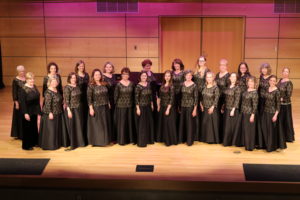 Soothe your soul and refresh your spirit with sacred music that includes beautiful songs such as Imnant Raminsh’s Missa Brevis in C Minor, Duke Ellington’s Come Sunday, Michael Head’s Ave Maria, Kathleen Fagre’s O Unico Amore with text by Mother Cabrini, His Eye is on the Sparrow, and How Can I Keep from Singing.

Choir members, family and friends shine in the spotlight 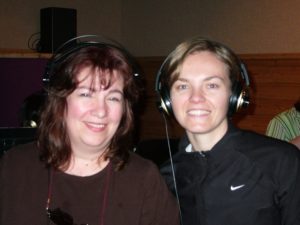 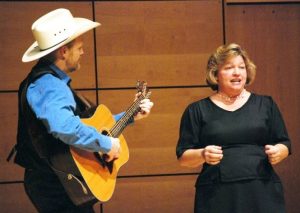 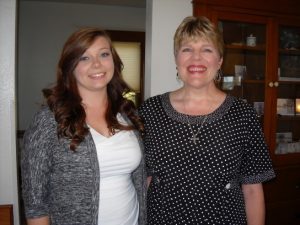 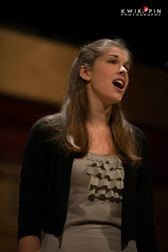 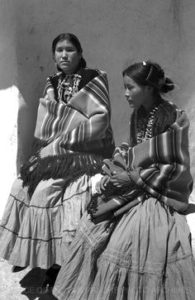 This concert has something for everyone! In addition to Girl Group tunes Java Jive, Mister Sandman, and Heebie Jeebies along with Tin Pan Alley favorites I Can’t Give You Anything But Love, On the Sunny Side of the Street, and You Oughta Be in Pictures, ASTER includes music not typically associated with “The Great American Songbook”. Audience members will hear lullabies, courting songs, and hymns traditionally sung by Navajo and Appalachian women including I Gave My Love a Cherry and Down to the River to Pray. Whether it was Dorothy Fields writing snappy lyrics, women singing while they worked and worshiped or sister acts entertaining the troops and those at home, American women have made a great contribution to the history of American music. Come join us and bring a friend! 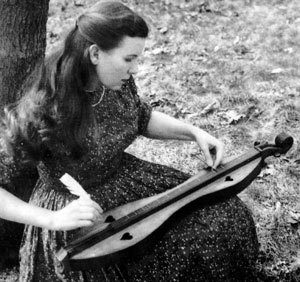 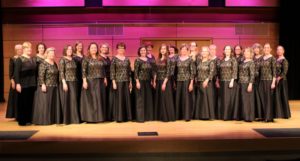 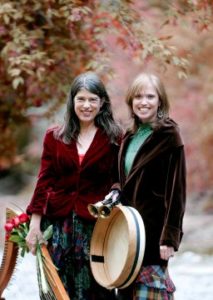 The choir will perform favorite lullabies, and music sung in pubs, and churches including Morning Has Broken, Suo Gan, Danny Boy, Colcannon, Dream Angus and other favorites.

Tickets available at the door and astercelticcelebration.brownpapertickets.com
Advance purchase recommended. 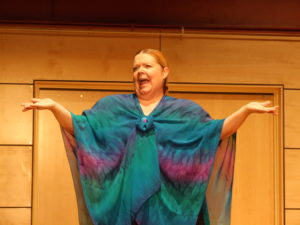 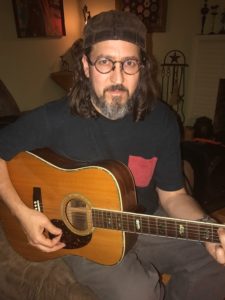 The Broomfield Council on the Arts and Humanities presents ASTER Women’s Chamber Choir: Songs of War and Peace 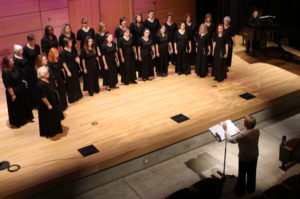 Come hear Santa Lucia, O How Beautiful the Sky and other carols

Come hear Santa Lucia, O How Beautiful the Sky and other carols, stories, and compositions which celebrate this wonderful Christmas season. Learn about the Sami People who live near the Arctic Circle herding reindeer and their musical traditions. Hear children sing about the Nisse and Tomte (Scandinavian gnomes) which keep families on their toes. Enjoy sacred choral works by Edvard Grieg and others which you might hear in a Scandinavian church at this time of year, and top it off with songs from Frozen. 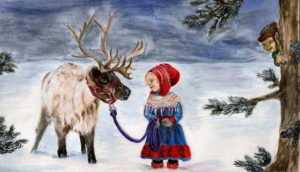 Credit to Corrie Frank for her original artwork